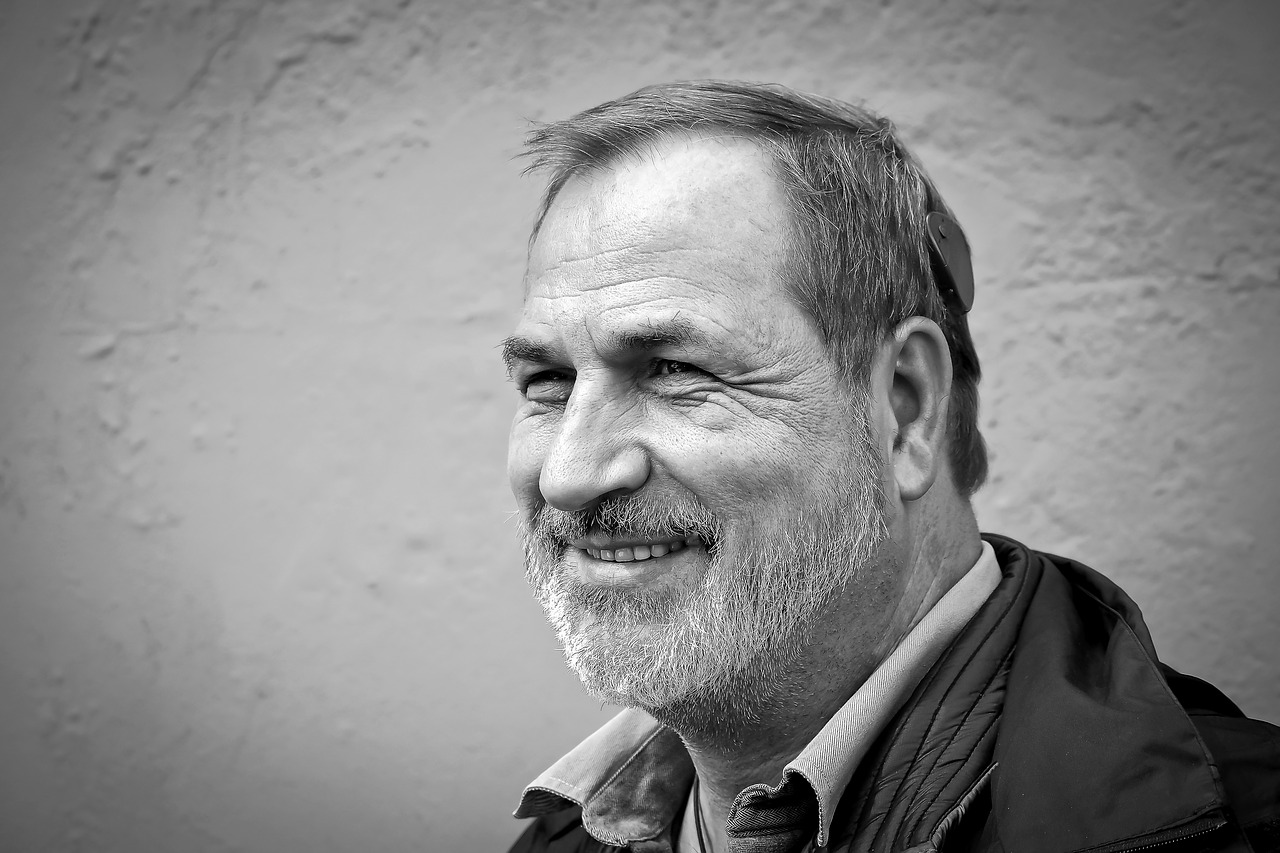 In comments published in The Australian coinciding with the release of their FY19 financial report, Cochlear has called on the Australian government to adapt policies to ensure Australia remains competitive in attracting global investment in R&D Activity.
CEO Dig Howitt noted specifically that the R&D Tax Incentive must be subject to a stable policy platform to address Australia’s declining R&D Expenditure when quantified as a proportion of GDP.
Dig Howitt had previously mentioned at the AFR Innovation Summit that the company had shifted some product development outside of Australia due to more favorable policy settings and that stable policy around R&D investment (including a mix of tax incentives and direct investment) was important for Australia to generate high paying jobs.
Cochlear have also published a dedicated Tax Contribution Report within its annual report package which includes the following points of note:
The views around the need for stability of Innovation Policy from one of Australia’s most successful technology companies should be noted by legislators and government when considering any reform to the R&D Tax Incentive, including a relaunch of reforms previously proposed. The bill to enact previously proposed reforms (Treasury Laws Amendment (Making Sure Multinationals Pay Their Fair Share of Tax in Australia and Other Measures) Bill 2018), did not pass through the Senate last year, and a Senate Economics Legislation Committee recommended that the bill should be deferred from consideration until further analysis of the bill’s impact is undertaken, particularly with respect to concerns around the proposed intensity threshold and refundable offset cap.
FacebookTwitterLinkedin