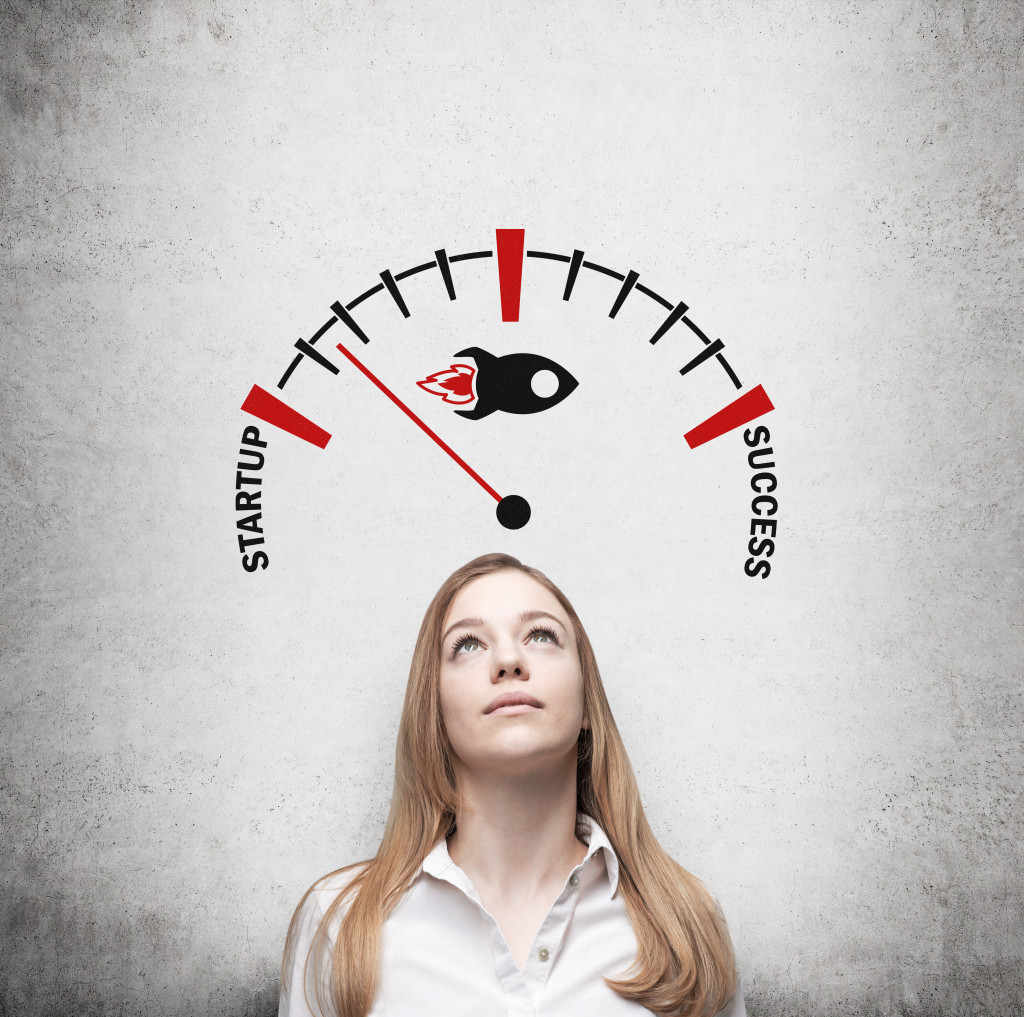 They’re known as the Australian ‘Silicon Valley mafia’, a cabal of 20,000 talented software engineers who have relocated to Silicon Valley, the tech epicentre of the world, to follow their dreams of becoming successful entrepreneurs. But the exodus in recent years has raised concerns that Australia is losing its talent and has been left with skill shortages in the technology sector.

‘Brain Drain’, as it’s in labelled in public discourse, is the pervading fear in Australia that our best and brightest are failing to find opportunities locally and are instead vying for work overseas. Subsequently, it has become one of the key concerns for the Australian Government lately.

However, in response to the brain drain to the United States, Small Business Minister Kelly O’Dwyer believes it won’t augment into a bigger issue in the future. Specifically, she notes, “I don’t think we should be concerned that people go over to the United States and New York and get experiences and learn new things, as long as we create the right environment for them to return and they are not compelled to go as an only option.”

Undeniably, the Government of late has taken substantial strides in building a more innovative environment in Australia. This was most directly reflected in the December 2015 release of the Innovation Statement, which unveiled a $1.1 billion plan to foster greater innovation with 24 new measures across 11 different Government portfolios.

Now, Fishburners, is about to embark on a fourfold expansion that will cement Sydney’s CBD as the start-up hub of Australia. Named after one of the ships in the First Fleet, Fishburners is a not-for-profit coworking start-up space. Currently, Fishburners is nestled between ABC, UTS, and TAFE buildings on Harris St in Ultimo. However, the start-up hub has just received approval for a move from Ultimo to premises four times larger in the Sydney CBD.When the change happens later this year, it will mean that some of the country’s best start-up co-working spaces will be within 10 minutes’ walk of each other. These include BlueChilli, Stone & Chalk, Tank Stream Labs and Tyro Fintech Hub.

Certainty, one of the cornerstones of an open innovative environment is the ability to collaborate. Likewise, developing vibrant ecosystems and communities are essential building blocks in developing innovation in Australia. Ultimately, the government wants to encourage innovation by aligning Australia’s tax system with a culture of entrepreneurship and risk-taking. Thus, the presence of these start-up hubs could certainly aid in creating an environment that is both innovative and synergetic.  In the interim, to encourage innovation in Australia the government currently offers a generous R&D tax incentive for qualifying research activities. As we mentioned in a previous post, in March the government introduced new tax laws for start-ups and investors and in April the government announced plans to reform its tax loss rules. Hence, with a growing ecosystem  for start-ups, combined with the new tax laws and the existing R&D tax incentive, the environment for innovation in Australia is indeed mounting.

Swanson Reed is a specialist R&D tax firm and has helped many clients across a diverse range of industries. Contact us for more information on how we can advance your company’s market value and boost its bottom line through the Research and Development Tax Incentive.