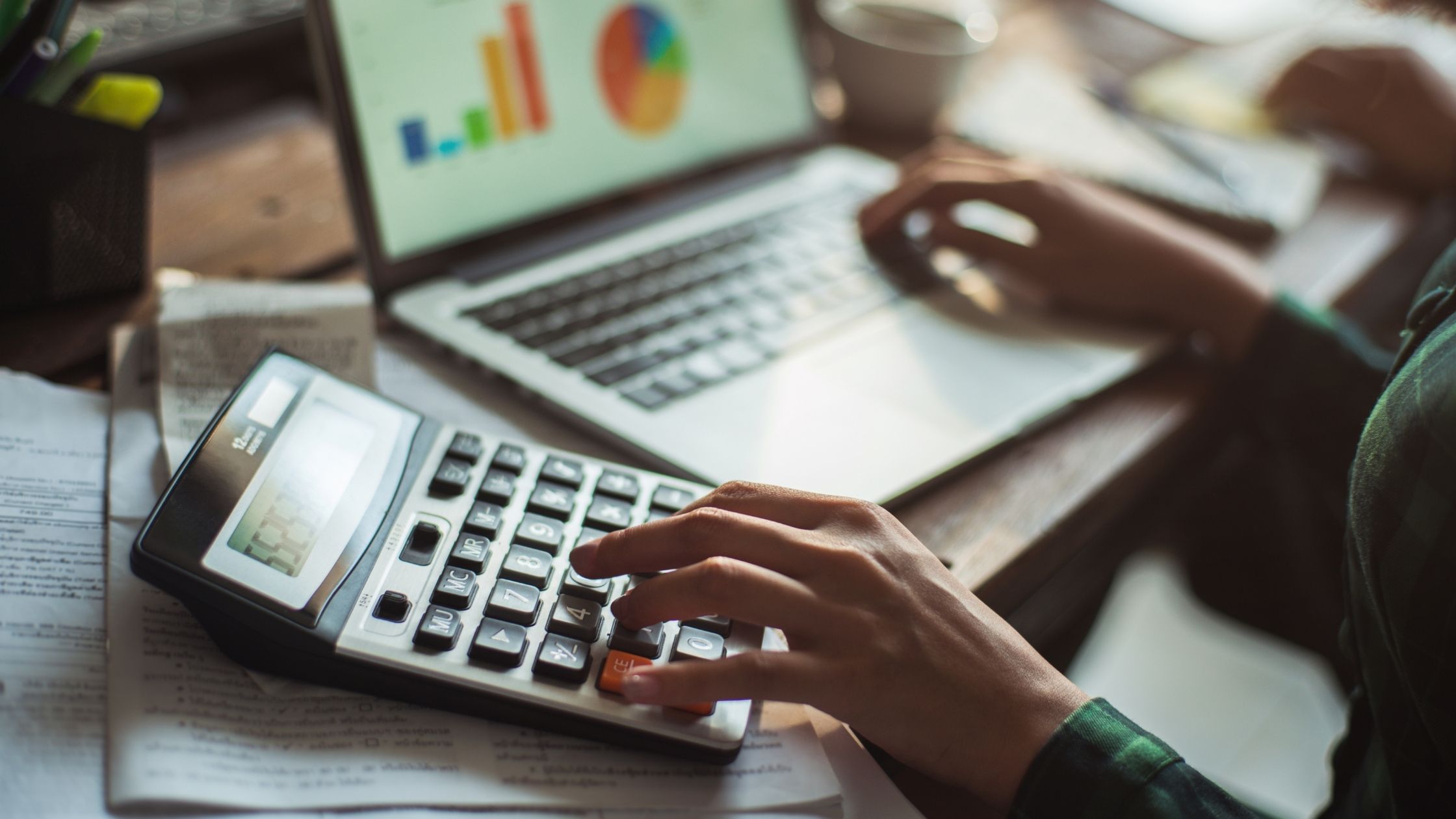 In the belated federal Budget handed down in October 2020 (delayed due to COVID), reforms to the R&D Tax Incentive were a centrepiece.

Leading up to the 2020 budget, the government was proposing substantial changes to the R&D Tax Incentive which were aimed at reducing the cost of the programme, but that had not yet been legislated as law.

When the 2020 budget was announced, the government largely backed away from the unworkable changes in its R&D Tax Incentive reform bill that was before the senate, and presented additional R&D Tax benefits not previously anticipated.

These reforms were widely welcomed by industry and subsequently passed as law within Treasury Laws Amendment (A Tax Plan For The COVID-19 Economic Recovery) Bill 2020.

The 2021 budget (returning to its traditional May timeslot) will be the first one in recent memory for which Australian businesses are not bracing for bad news in respect of the R&D Tax Incentive Programme.

There have been little media announcements indicating potential changes to the R&D Tax Incentive in the May 2021 Budget, and it would be unlikely for any to be proposed so soon after the recently announced changes. This is a good thing, and we call on both sides of politics to maintain stability in the programme, which would increase its effectiveness and give companies confidence to make long-term investment decisions.

It will be interesting to watch whether there may be any other company tax measures announced in the budget that may indirectly impact on companies’ R&D Claims through general tax position, such as: