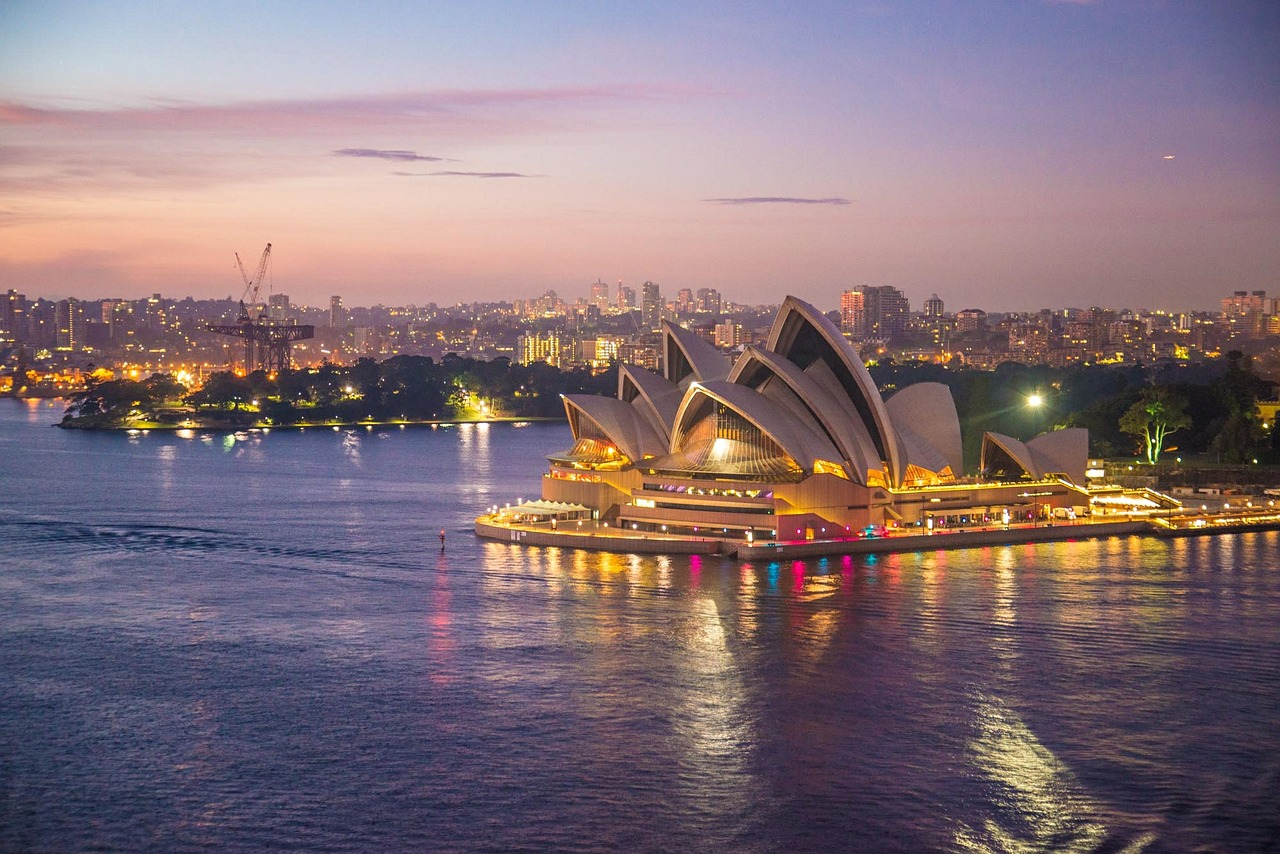 An article published in today’s SMH has indicated that the government’s proposed reforms to the R&D Tax Incentive may be back on the agenda.

The bill to enact these reforms, the Treasury Laws Amendment (Making Sure Multinationals Pay Their Fair Share of Tax in Australia and Other Measures) Bill 2018, did not pass through the Senate, and a Senate Economics Legislation Committee recommended that the bill should be deferred from consideration until further analysis of the bill’s impact is undertaken, particularly with respect to concerns around the proposed intensity threshold and refundable offset cap.

The article has reported that during this week, the government has commented to revisiting the changes and has quoted treasurer Josh Frydenberg as stating “The Senate Economics Committee found that R&DTI reform is needed and we agreed with the committee’s recommendations regarding technical refinements,  and that work is underway.”

Alex Gruszka, the COO of StartupAus, a non for profit organisation working with Australian technology entrepreneurship has commented: “the R&DTI is at its best when it is operating in a reliable and predictable nature, when founds can be sure that investing in research and development yields a corresponding subsidy.”

The article has also included statements from business leaders and StartupAus calling for certainty with respect to the proposed reforms and application of the R&D Tax Incentive eligibility criteria. The consensus among those quoted was that the R&D Tax Incentive was most effective, and best able to perform its policy objectives when it provides a stable and certain incentive to business conducting eligible R&D Activity.