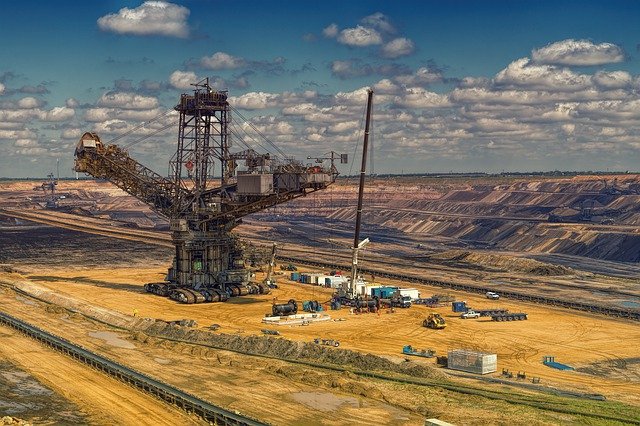 One of the most high profile R&D Tax disputes has been that of engineering contractor Monadelphous.

In August 2019 Monadelphous recognised a $7 Million provision relating to repayment of R&D Claims for the FY15 and FY16 periods. The provision indicated that the underlying disputed R&D Activities may have R&D Expenditure of around $70 to $80 Million, and followed a previous announcement in May 2019 that the company had received notices of amended assessments from the ATO relating to findings by Innovation Australia that R&D Activities registered in the FY15 and FY16 periods were not eligible.

Within the 2019 announcement, Monadelphous noted that the company had applied to Innovation Australia to undertake an internal review of the previous finding, however the company also subsequently announced in an October 2019 report released to shareholders that, “The group has not claimed or recognised the R&D Tax Offset for the current year”, being the FY20 period.

In an announcement released to the ASX on 7 December 2020, Monadelphous has advised that:

Whilst this is a good outcome, it is a timely reminder that R&D Claims must be compiled and assessed with care, and that claimants should consider guidance material published by AusIndustry and the ATO on R&D Tax Compliance.

This successful outcome of Monadelphous follows similar successful challenges to R&D Tax disputes announced in previous months by Northern Minerals, Strike Energy, Argent Minerals and Xped Ltd. However, there has also been a number of AAT cases found against an R&D entity in 2020, including Royal Wins and H2O Exchange.

Both AusIndustry and Monadelphous should be commended for resolving this particular matter before it escalated to the courts.