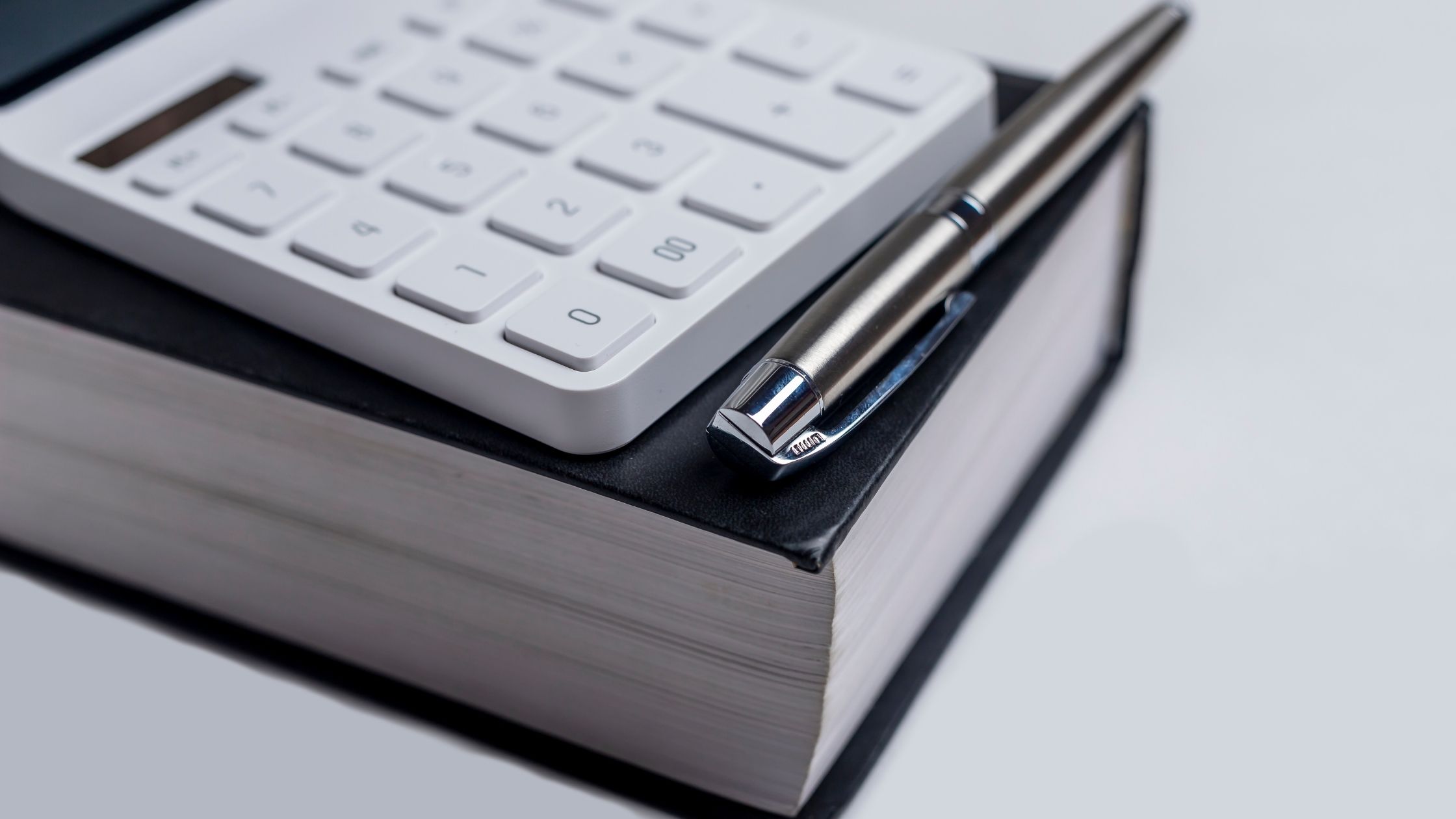 Northern Minerals Ltd was one of the most high profile R&D tax disputes reported at the height of the R&D tax incentive compliance “crackdown” period.

In the company’s half year accounts reported to the ASX in late March 2021, Northern Minerals reported that the company’s FY20 R&D offset claim of $8.7M was lodged with the ATO in October, and subsequently refunded to the company in November 2020.

The above is a good outcome for the company, considering that when companies’ activities reach the stage of a negative finding and AAT dispute, compliance proceedings can be difficult to settle or overturn. It is also encouraging that despite the company being faced with an ominous situation from repayment of disputed R&D offsets for multiple years, a settlement was achieved, and the company was able to continue conducting R&D and make use of the programme.

This is however a reminder that R&D claims must be compiled and assessed with care, and that claimants should carefully adhere to R&D tax compliance guidance published by AusIndustry and the ATO.