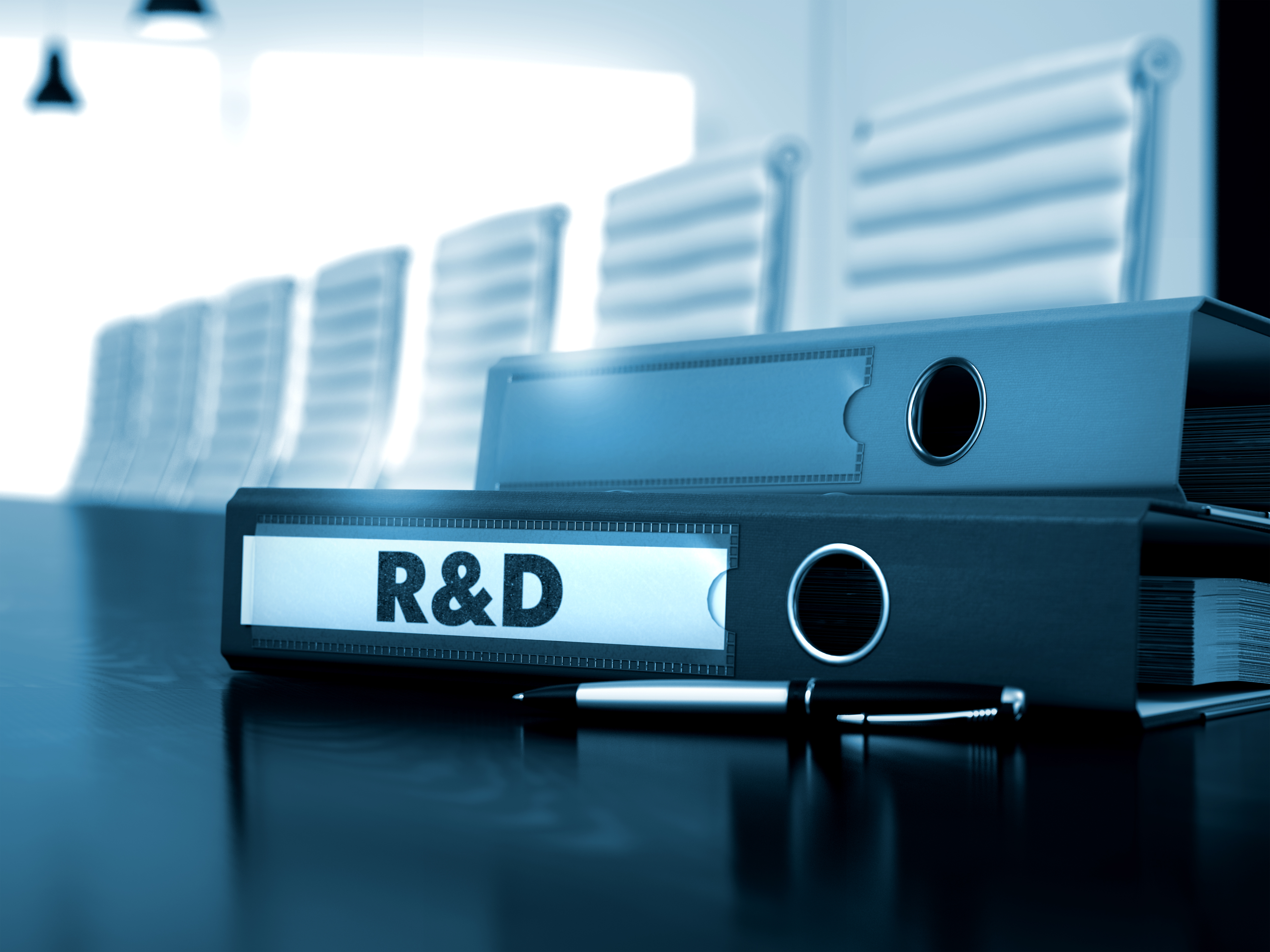 Industry Minister Karen Andrews addressed the National Press Club during the week to outline Government plans for industry policy in the wake of the COVID-19 situation.

Points from the speech include the following:

Media coverage of Ms Andrew’s speech during the week included quotes from Labor senator Kim Carr and Industry bodies who were highly critical of the government’s proposed R&D Tax Reforms.

The government had reintroduced a bill to reform the R&D Tax incentive in December 2019, despite:

The reintroduced R&D Tax Incentive bill was proposed to apply for FY20, however as it has not yet passed as law, it would appear very unlikely to be passed on time to apply for FY20 R&D claims.

Swanson Reed acknowledge that the government have provided generous support to business throughout the COVID-19 situation, however their reluctance to withdraw proposed budget cuts to the R&D Tax Incentive is puzzling considering:

We call on the government to reconsider their position and withdraw their proposed R&D Tax Incentive reforms.