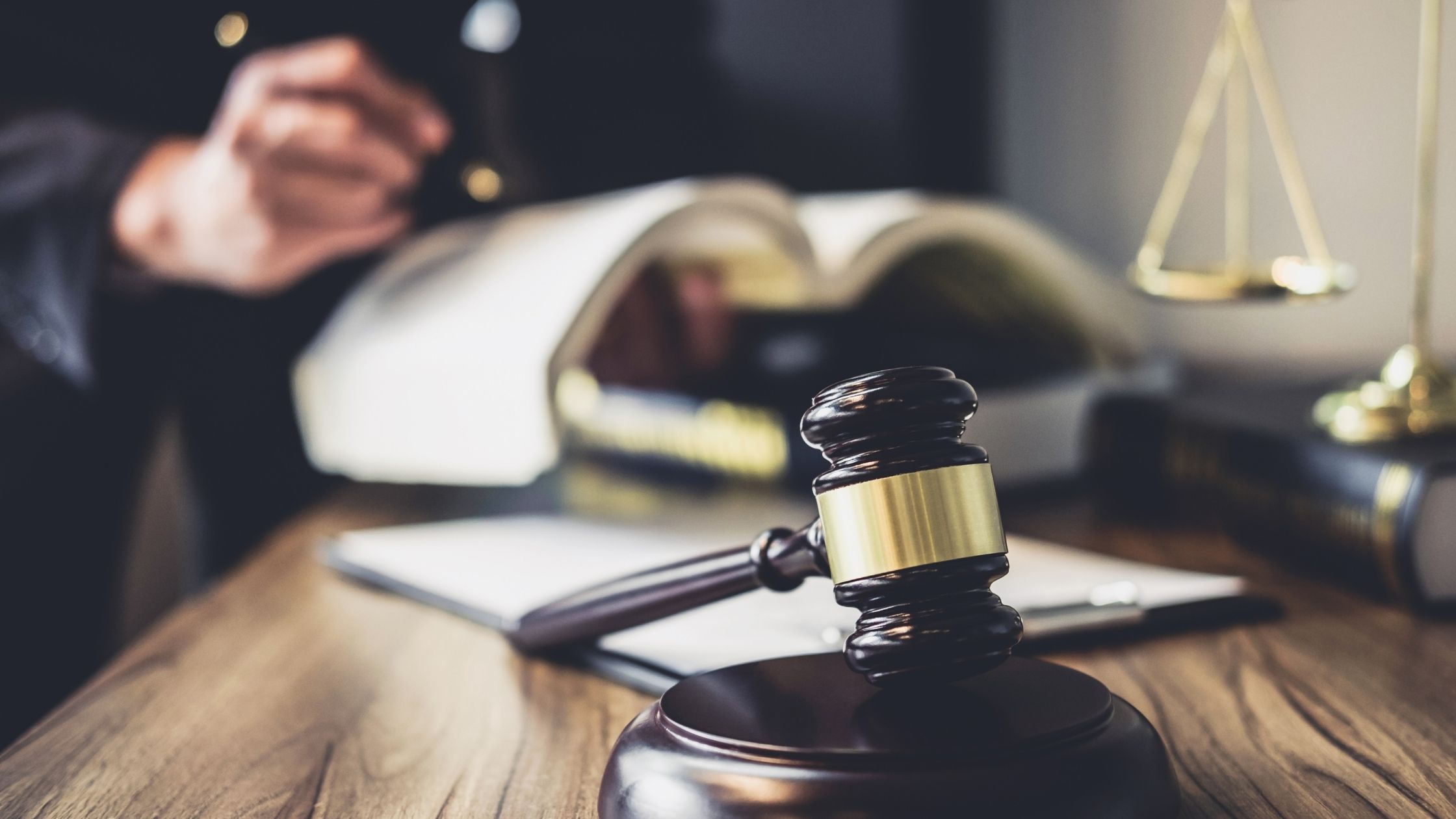 The Federal Court has imposed a record penalty of $22.68M on Mr Paul Enzo Bogiatto and his associated companies for a contravention of promoter penalty involving tax exploitation schemes relating to the R&D Tax Incentive between 2012 and 2015.

Mr Bogiatto had previously been deregistered as a tax agent and member of Chartered Accountants Australia in relation to the matters.

The R&D Tax Incentive has been a focus of the TPB and ATO over recent years, with several published matters involving concern over R&D Tax Advisory services in addition to the Bogiatto Case (including the Amede and Birdseye matters).

The substanial penalites levelled act as a significant deterrence to advisors seeking to misuse the benefits available under the R&D Tax Incentive. The case also serves as a reminder for companies and their tax agents to:

Swanson Reed supports any measures that maintain the integrity of the R&D Tax Incentive and the profession.