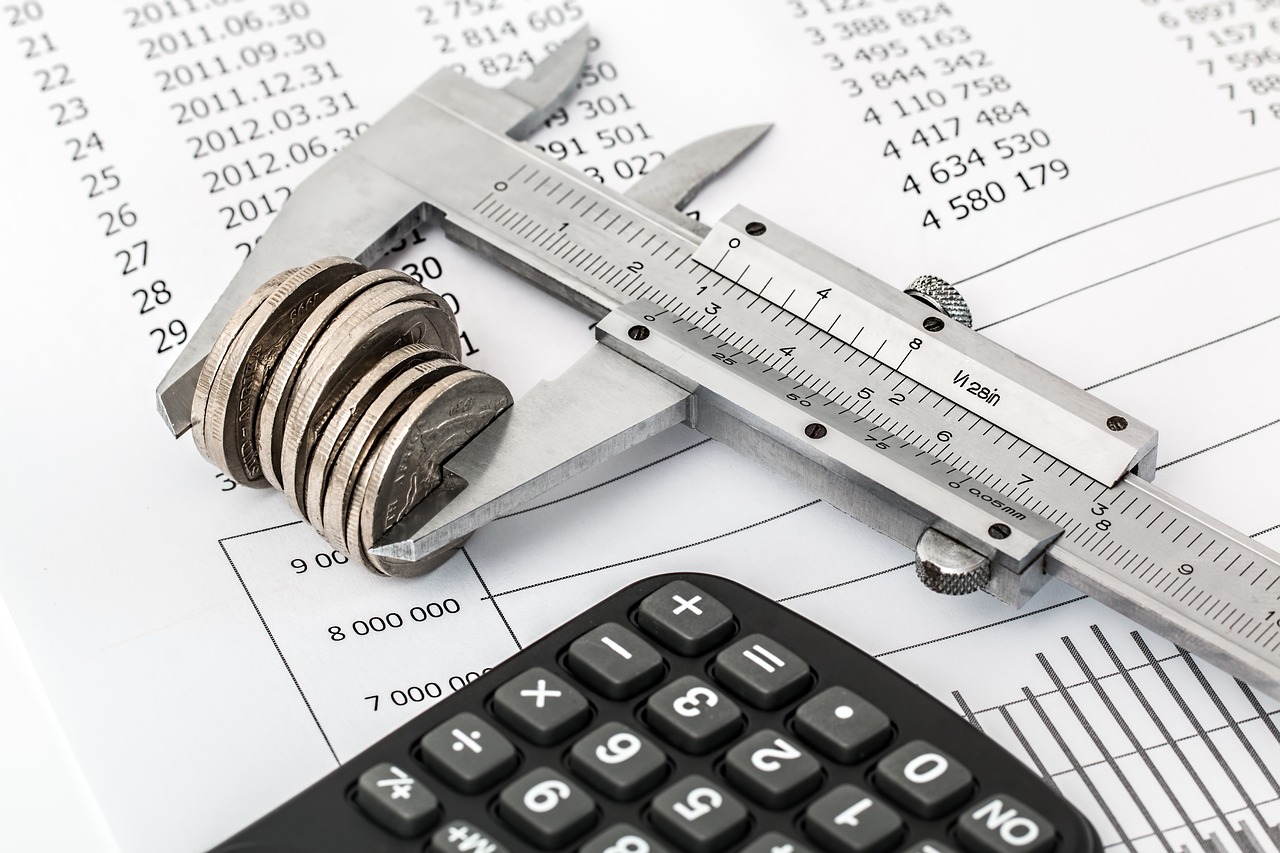 The previous bill attempting to reform the R&D Tax Incentive did not pass through the Senate, and a Senate Economics Legislation Committee recommended that the bill should be deferred from consideration until further analysis of the bill’s impact is undertaken, particularly with respect to concerns around the proposed intensity threshold and refundable offset cap.

Based on an initial review of the latest bill, the proposed reforms are similar to those previously proposed, with some minor adjustments to the intensity threshold ranges.

A summary of the key changes proposed within the latest bill are as follows:

We note from an initial review of the latest bill that concerns will remain around the complexity of proposed changes, particularly with respect to the intensity threshold, as:

It is also disappointing that the reintroduction of the reforms follow recent pleadings for stability to the R&D Tax Incentive by the business community, including leading Australian companies such as CSL, Cochlear, Atlassian and Dulux group.

The proposed changes are however not yet law and must first pass through both houses of parliament before they are enacted as legal changes to the R&D Incentive.

Please get in touch with us if you have any questions.