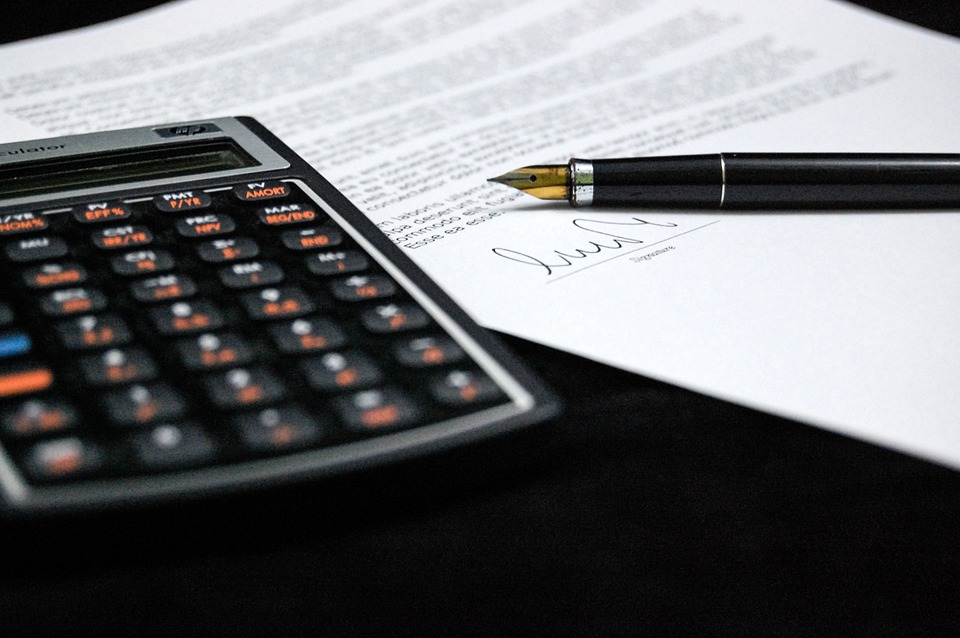 InnovationAus has reported this week that the Senate Economics Legislation Committee review into proposed R&D tax incentive reform is reportedly set to re-open, and a meeting could occur in early July.

The points raised by Mr Albanese are valid, however in the interests of balance, it should be noted that whilst in power, the Gillard government also enacted cuts to the R&D Tax Incentive.

Swanson Reed recognises that the government has offered generous industry support during the COVID-19 situation via the Job Keeper, but this must be complemented with a withdrawal of the proposed R&D Tax budget cuts reintroduced during December 2019.

Swanson Reed calls on both sides of government to commit to a stable R&D Tax Incentive, and is of the view that the programme would be most effective in achieving its policy objectives if not subject to further proposed changes.