Home » News » Should Australia Mimic the UK’s Tax Breaks? Investors weigh in on the Innovation Agenda.

Should Australia Mimic the UK’s Tax Breaks? Investors weigh in on the Innovation Agenda.

From “innovation prime minister” to just plain “IT-savvy”, Malcom Turnbull has been coined various titles since his rise to top job and his promise of an innovation agenda for Australia. Certainly, he has been welcomed with positivity amongst the leadership of the country’s tech and innovation industry. However, Malcolm Turnbull must do more than just talk about innovation; he must turn Australia into a hub for innovation and research so that it can compete in a global environment.

As mentioned in our previous article, new Prime Minister Turnbull has promised to create a more responsive, creative and innovative economy, and his government is contemplating processes such as abolishing capital gains tax on start-ups to support entrepreneurs. However, investors believe that Australia must instead mimic Britain by offering tax breaks to innovators and endorse super funds to encourage emerging companies in order to advance an active local biotech industry.

Dr Graeme Wald, Biosciences Managers’ investment director, commended Australia’s research and development tax benefit and reinforced the incentive to give positive capital gains tax treatment for early-stage investment. However, he emphasised that further incentives are indeed needed. According to Dr Wald, Australia should contemplate mimicking Britain’s tax breaks on revenues earned from patents. Moreover, in the UK, the government has boosted R&D tax credits to 225 percent, thus generating profits, jobs and exports. This has resulted in real money and growth, not just financial smoke and mirrors. As a result, the UK’s R&D expenditure has increased by 40 percent.

Although Australia faces potentially different problems to Britain, much can be still learnt from the measures put in place by the UK. As can be seen, tax credits work because they accolade companies, large and small, who are inclined to devote their own money in research and development. 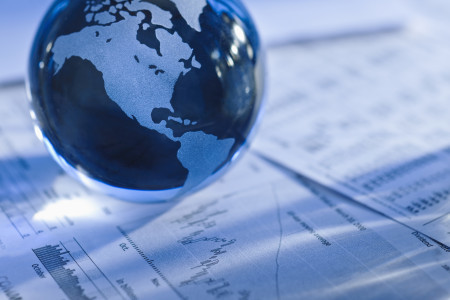 The UK now ranks in third place, behind the USA, for start-ups and second in the overall Global Innovation Index, revealing the effect tax credits and R&D can have on a country.

Without a doubt, it is imperative that Australia takes advantage of the opportunities that will arise as the world grows more competitive. However, not only by competing in this environment, but also recognising that there are opportunities to learn and grow by observing how other countries succeed.