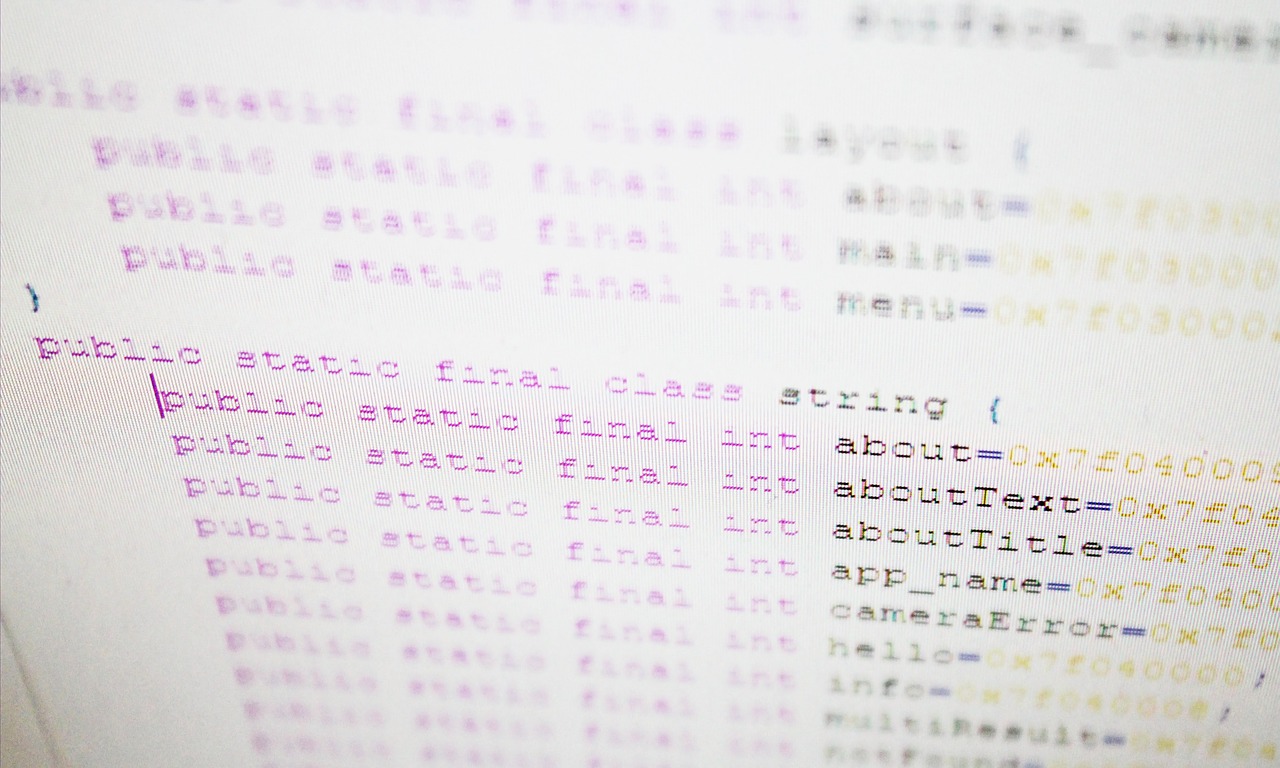 Data from the company has found that almost 90 percent of startups rate the R&D tax incentive as “very important” or “critical” to their business’s success. Within the report, they have called for greater assurance for software companies accessing the R&D Tax Incentive, and put forward proposals including:

These ideas are proposals only, and whether they are considered by government will remain to be seen. The report suggested the moratorium be applicable to software claimants with less than $20M in turnover as well as prevent audits if the claim is similar in scope to previously submitted claims, is not more than 50 percent larger than the previous year and if the claim has been prepared by a specialist R&D advisor.

In the interim, companies claiming the R&D Tax Incentive for software activities should ensure they are familiar with the latest guidelines for software R&D published by AusIndustry and the ATO.