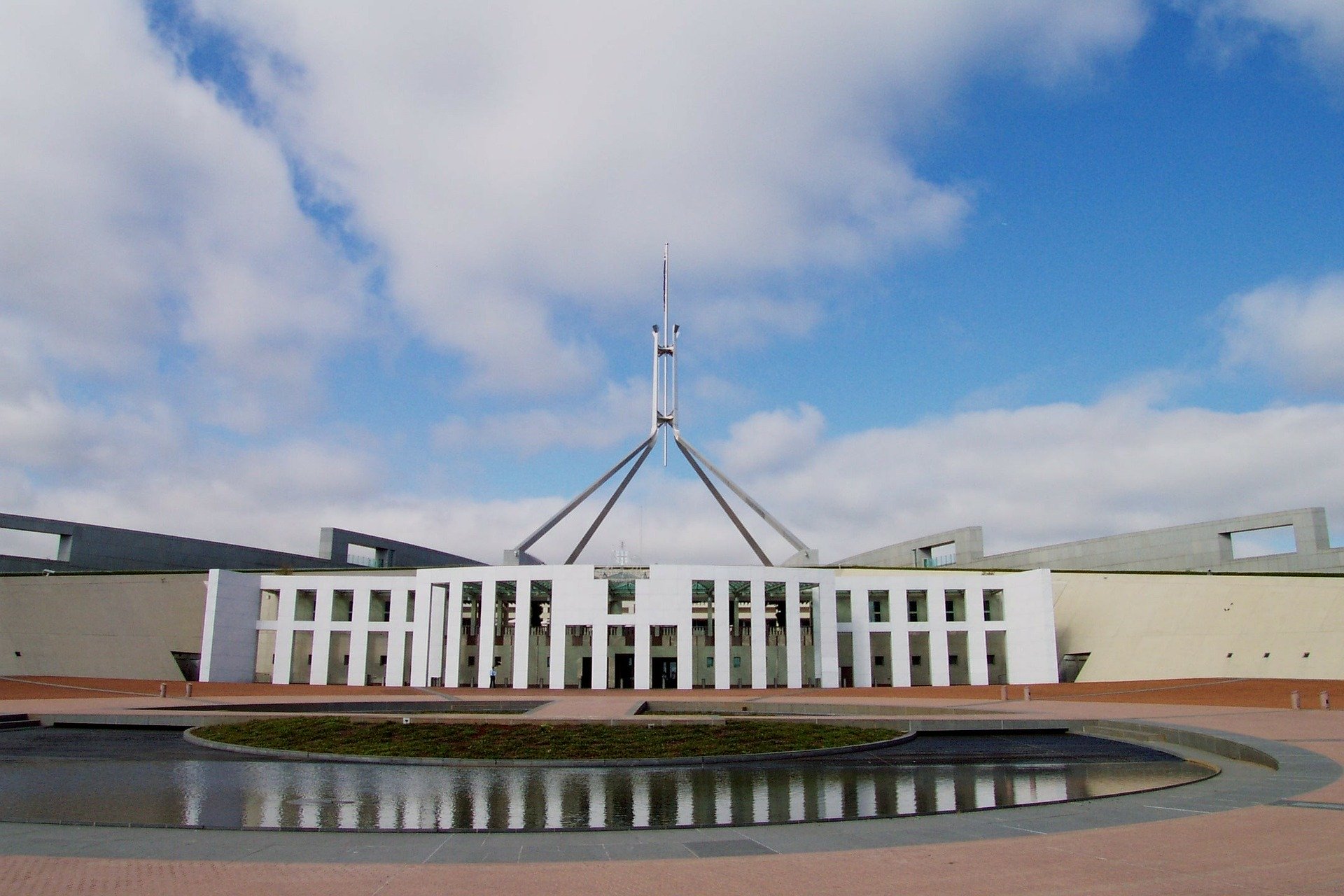 Reports have emerged that the chiefs of Australia’s leading technology companies collaborated in sending a joint letter to Prime Minister Scott Morrison on Friday.

The letter was signed by leaders at Atlassian, Canva, Airwallex, Culture Amp, StartupAUS, Prospa, Freelancer, NextDC among others.

The letter has expressed particular concerns regarding:

A bill to reform the R&D Tax Incentive is currently being considered by the Senate Economics Committee, who are due to report their findings shortly.

The current bill is a slightly modified version of a previous reform bill, which did not pass through the Senate, and previous review by the Senate Economics Committee noted concerns around the proposed intensity threshold and refundable offset cap.