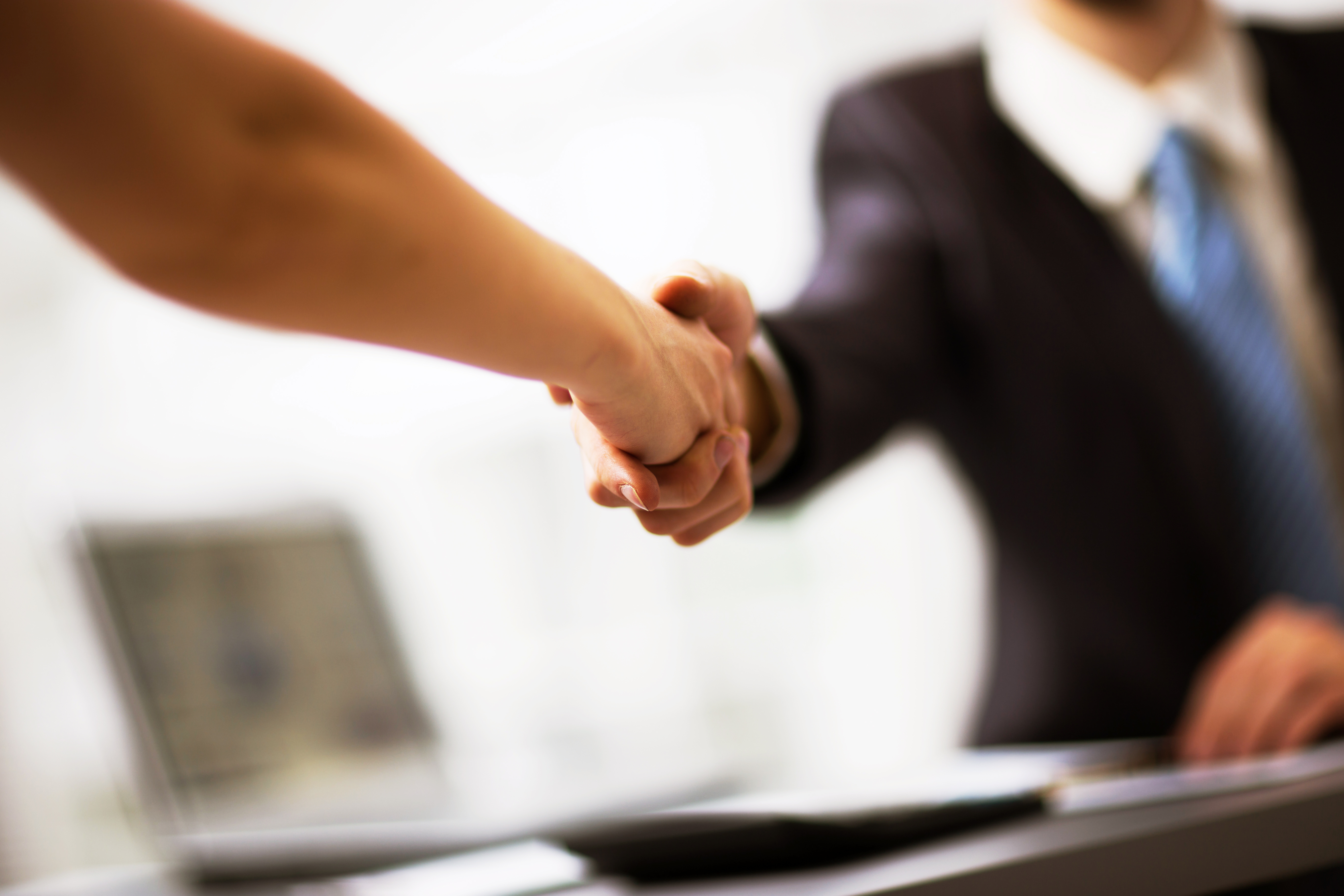 Undeniably, research and development occurs in universities and in businesses – but there remains little connection between the two. Bill Ferris, chair of the federal government’s Innovation Australia, shared similar views when he spoke at a seminar in Sydney hosted by the Young Presidents’ Organisation this week. Specifically, he proposes that Australian business needs to step up its ties with universities and research organisations.

Ferris further goes on to state that Australia ranked last in the list of 26 OECD countries when it came to collaboration between business and public research institutions on innovation. He believes that our “collaboration ranking is a direct contributor to our poor performance at commercialising our discoveries.”

Thus, could changing our approach to collaboration assist in commercialising research? There is no denying that oligopoly structures in certain industries have fortified an inward-focused business sector that could be impeding Australia’s innovation economy.

Mr Ferris, Chief Scientist, Dr Alan Finkel and Treasury head John Fraser are on a committee that has been looking at ways to improve the current tax regime to encourage business investment in research and development.  Ferris notes that the government currently spent approximately $3 billion a year on R&D tax incentives for business. “The review looked at the degree to which additional R&D is encouraged (by the tax incentives)… and whether the program could be calibrated to include greater emphasis on rewarding collaboration and incentivising and motivating business to work with and seek solutions from our publicly funded research organisations,” he said. The review was handed to the government in April and is expected to deliver a response to the public later this year.

Overall, cultivating a partnership between businesses and universities is important and could certainly help bridge the gap between research and proven technology. University and corporate partnerships, driven through tax breaks or other integrated models, could ensure investment in research and innovation in Australia does not get left behind in a competitive international market. With Australia embarking on a dramatic transformation from the mining boom, univeristy and business collaboration could indeed be a viable engine for Australia’s innovation and future growth.