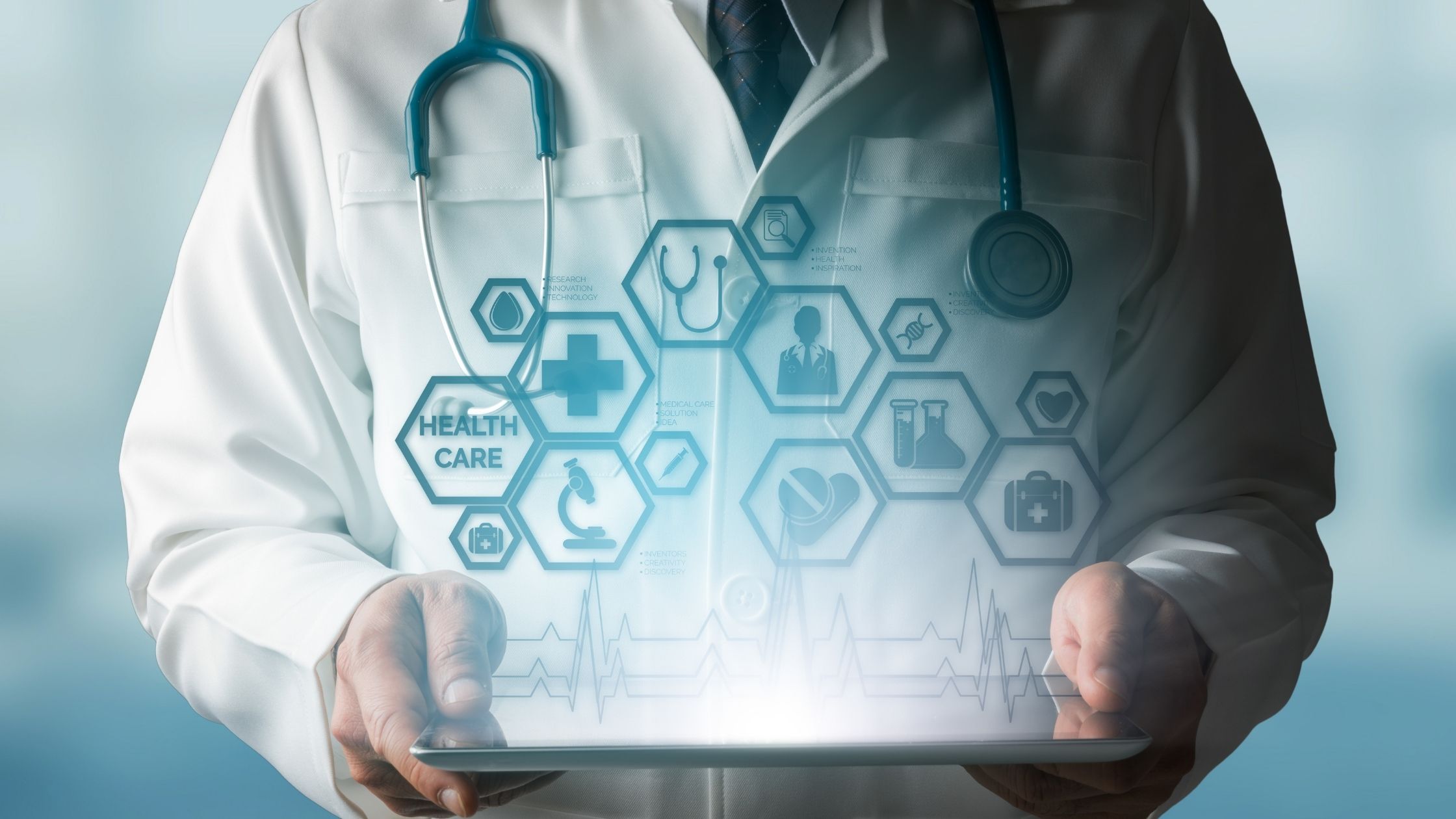 In the May federal budget, the Australian Government announced that it will introduce a patent box for eligible income associated with new patents in the medical and biotechnology sectors. The patent box will apply to companies for income years commencing on or after 1 July 2022, and for new Australian patents since budget night.
The aim of such a policy is to encourage companies to base their medical and biotechnology R&D activity in Australia and to retain associated patent profits in Australia.

The system then provides a concessional rate of taxation on profits related to the underlying technology.
The government has recently released a discussion paper inviting comments on the proposed system.
Swanson Reed commends the government intent of the policy, however we note a number of issues around such a system that may restrict its scope or impact, including:
If a system could be developed to manage these challenges, whilst complementing a stable R&D tax incentive, we would fully support it.
FacebookTwitterLinkedin