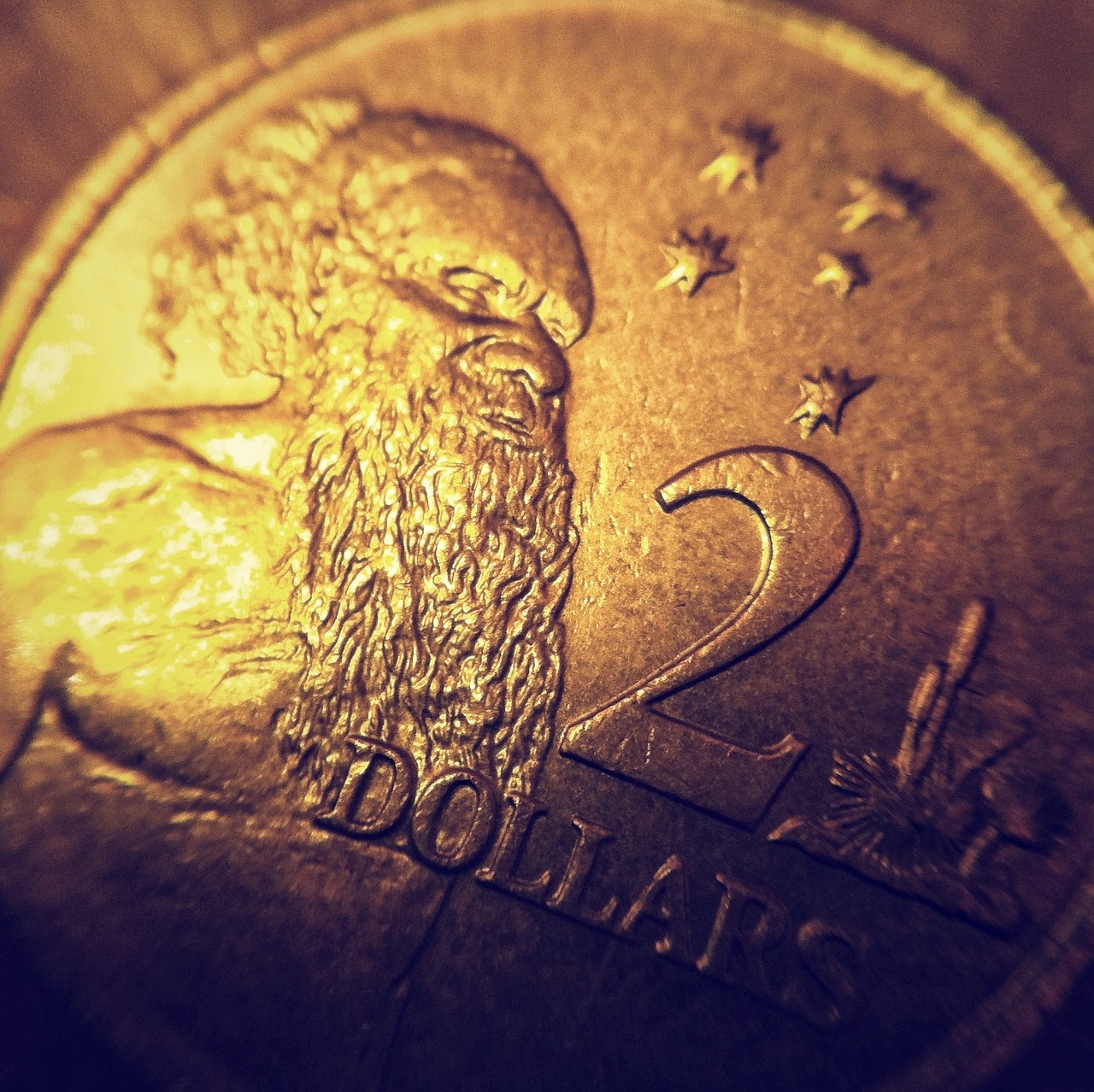 The former (and likely to be ongoing) Minister for Industry, Science and Technology, Karen Andrews has been interviewed in today’s Australian Financial Review (21 May). This represented the Morrison government’s first comments on the R&D Tax Incentive since the coalition’s return to government.

Ms Andrews made note that the widespread media reports of startup entities being subjected to adverse assessments during compliance reviews of their R&D Claims were not a result of technology companies being specifically targeted, and that “the R&D rules had not been changed.”

Ms Andrews also noted that the government was open to discussion with the industry about negative consequences of policy on emerging companies including R&D Tax Policy and encryption laws.

“I’m happy to listen to ideas that are put forward, we have obviously had differences of opinion with the Labor policy, but we also see blockchain and AI as very significant,” Ms Andrews said.

The article did not include any update on the government’s Treasury Laws Amendment (Making Sure Multinationals Pay Their Fair Share of Tax in Australia and Other Measures) Bill 2018 which did not pass as a law before the election. This bill was referred to the Senate Economics Committee which recommended that the bill be deferred from consideration and passage into law.

Swanson Reed encourages all sides of politics to commit to preservation of a stable R&D Tax Incentive, and we seek to work alongside AusIndustry and the ATO to maintain the programme’s compliance integrity and equitable treatment of companies accessing the programme.