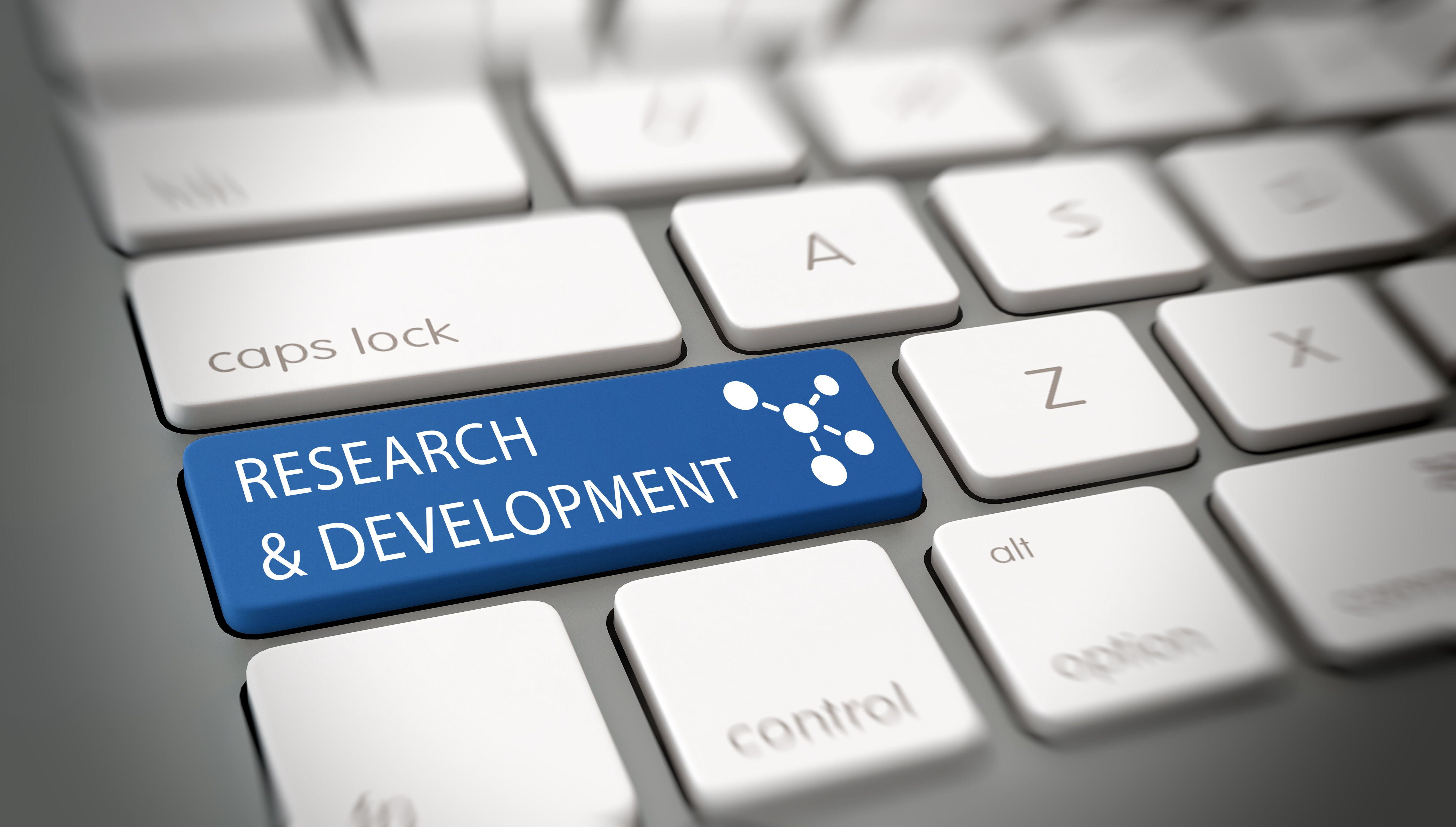 The article focused particularly on the Government’s proposed reforms to the R&D Tax Incentive, which have been widely condemned by Industry Groups and are subject to a Senate Economics Committee review.

Swanson Reed has been critical of the Government’s proposed R&D Reforms and has called on the government to withdraw, or at the very least, defer the commencement of their introduction. In this respect, we thank the Labor party for voicing their concerns on the bill currently before the Senate.

In the interests of balance however, we must highlight a concern around Labor indicating a policy of further substantial changes to the R&D Tax Incentive, potentially in respect of a change to a direct funding “grant” model, rather than a broad-based incentive.

One of the most appealing elements of the R&D Tax Incentive is the availablity of a broad, entitlement-based system such that companies are able to make long-term investment decisions in the expectation that the relevant incentive will be available. Both major parties’ policies impede this objective:

Furthermore, both parties’ proposals of making signifcant changes to the R&D Tax Incentive erode its effectiveness, since international empirical research has shown that R&D Tax Incentives are most successful in achieving their policy objectives when they are not subject to constant change.

We call on both sides of politics to commit to a stable R&D Tax Incentive and cease the persistent actual and proposed legislative changes.