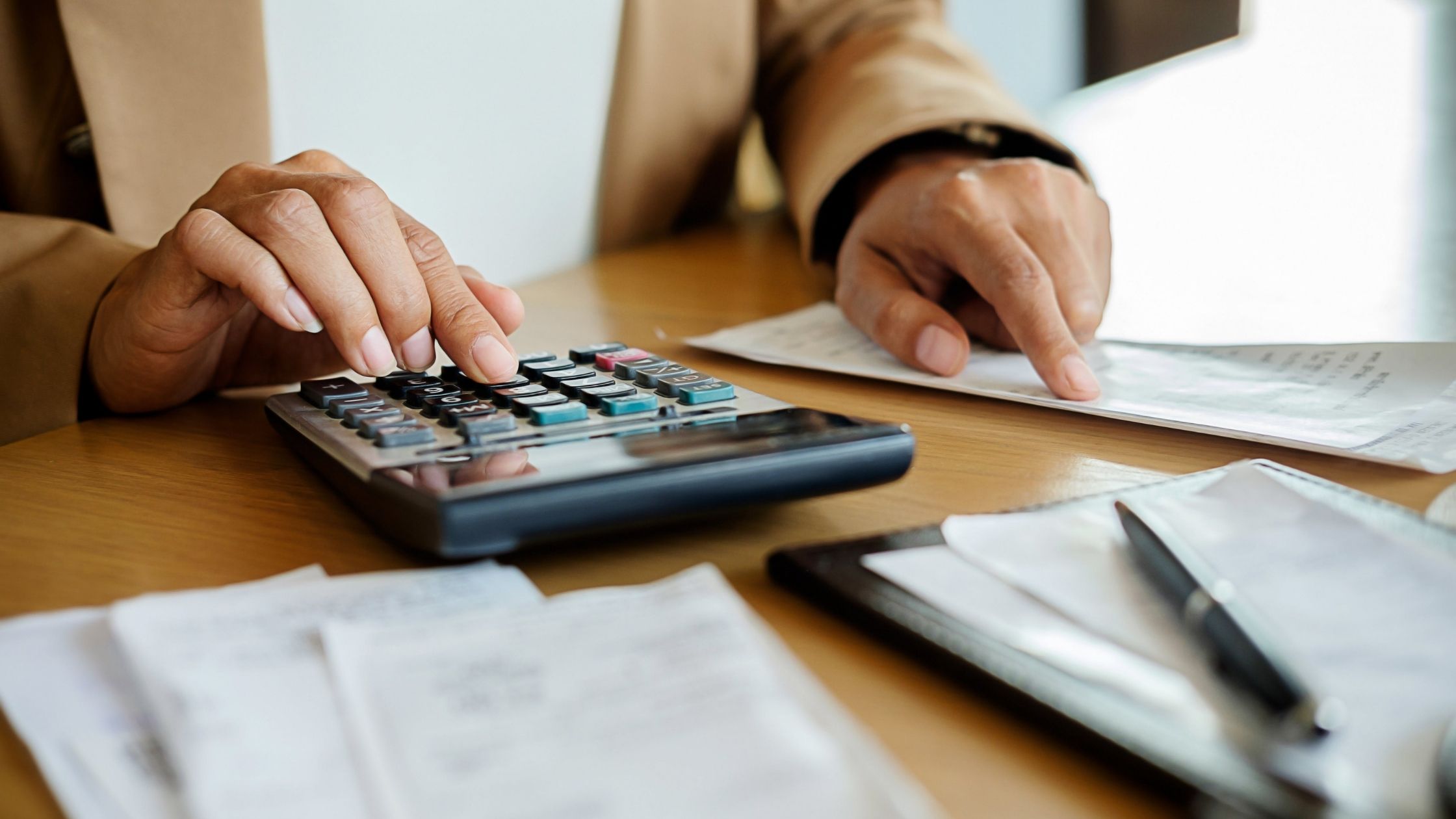 Subsequent announcements to the ASX in following initial disclosure of the dispute indicated that:

The company’s FY21 Annual Report released in September 2021 indicates that:

The above is a good outcome for Strike Energy, considering that when companies’ activities reach the stage of a negative finding and AAT dispute, compliance proceedings can be difficult to settle or overturn.

This is a reminder that R&D claims must be compiled and assessed with care, and that claimants should carefully adhere to R&D tax compliance guidance published by AusIndustry and the ATO.