Home » News » What Could Australia Learn From Sweden’s Innovation Model?

What Could Australia Learn From Sweden’s Innovation Model? 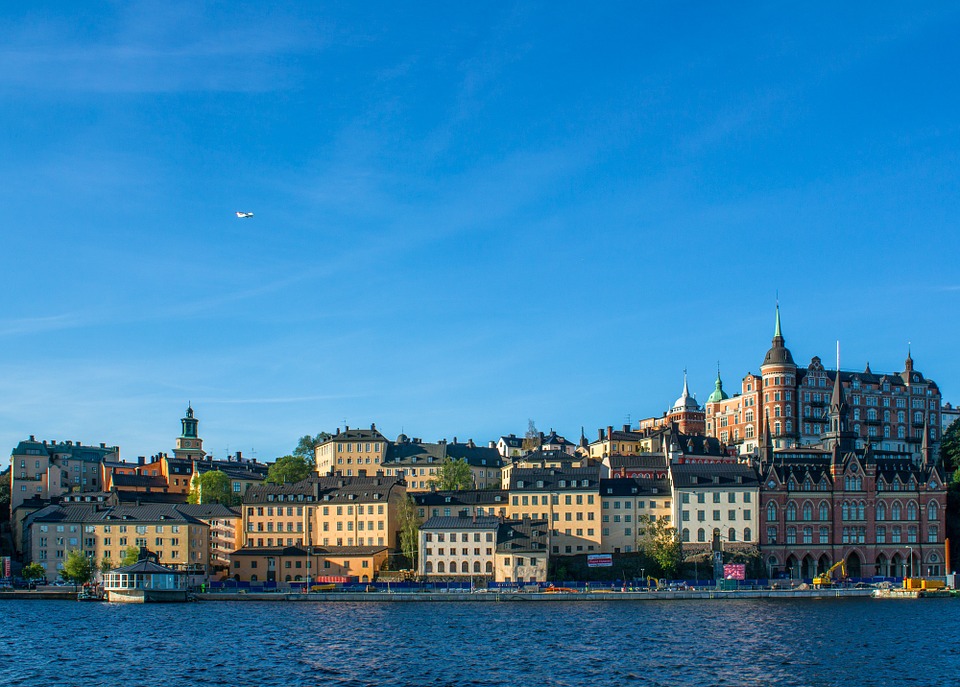 A century ago, Sweden was among the poorest nations in Europe. It’s a small country, home to just 0.13 per cent of the global population. Yet today, it is a world leader in innovation. In fact, the Innovation Union Scoreboard 2010, an index published by the European Commission, ranks Sweden as the leading country for innovation among EU member states. Fittingly, Australia’s latest Prime Minister has recently pinned the country’s economic renaissance on an ‘Ideas Boom’, where innovation and technology drive jobs and exports. Thus, as Australia embarks on a transition from the mining boom, what exactly could we learn from Sweden’s innovation leadership?

In general, Sweden’s innovation model relies on research and development (R&D) and collaboration between government, enterprise and academia (Triple Helix Model), which has resulted in economic performance and international recognition. Despite being relatively small, Sweden is at the forefront of R&D spending and digital innovation. Its research population is well balanced between academia and enterprise and unlike many countries, academics automatically own the rights to inventions and copyright works they produce leading many down start up and commercialisation paths.

Undeniably, the ideology of innovation being closely linked to research and development (R&D) is heavily documented in economic theory. Sweden is one of Europe’s top three spenders in this area, investing 3.6 per cent of GDP in R&D in 2009. Compare this with the EU-wide target of 3 per cent GDP investment by 2020, and it’s clear that Sweden is ahead of the game. Sweden’s strong position in innovation builds on what are, in comparison with other countries, big investments in education, ICT, research and development.

According to the Swedish Government’s Innovation Strategy, it is crucial that the tax system provides good incentives for investment in innovation and research and development. This is central to existing businesses’ expanding, foreign businesses being established and new businesses being formed. Certainty, policies aimed at growing national research and development (R&D) activity are now a central element of national tactics to increase productivity, long run economic growth and international competitiveness in most OECD countries.

In Australia, the government offers an R&D tax incentive which is available to businesses that uncover new, improved or technologically advanced products, processes or software solutions. In particular cases, it entails a 43.5% refundable tax offset to firms generating less than $20 million in annual revenue and a non-refundable 38.5% tax offset to other companies. In its current form, Australia has a competitive R&D tax incentive program on a global scale, and has one of the best refundable R&D tax offsets and cash back schemes internationally.

However, one the key points of difference between Australia and Sweden in the investment in education, which contributes to high academic standards in research and a well-educated work force. This has been of fundamental importance for a high level of innovation capacity and competitiveness in Swedish industry. In the global knowledge economy, where competition for investments and expertise is increasingly tough, it is crucial to be able to offer attractive conditions in terms of the retention of expertise, research collaboration, and established and functioning knowledge networks and research environments.

The development of successful national innovation systems by Sweden demonstrates how vital it is to give priority to innovation and technology policy as a key driver of a country’s economic growth. It is also vital that investment in innovation and technology policy is applied optimally to all elements, from industry clusters and incubators to research capability and educational institutions. In light of the federal budget being released tomorrow, the broad, but nonetheless desirable outcome for Australia, involves a commitment by government, research institutions and universities to actions that will address the gaps between research, commercialisation and education.

However, whilst benchmarking informs policy, it cannot substitute for a democratic process of decision making. The challenge for Australia is not to copy the best performers, but to define their own original innovation policy, taking into account specific strengths, weaknesses, priorities and cultural and institutional traditions.